Here’s the table of contents and cover copy for Epic.

Now acclaimed editor John Joseph Adams (Wastelands, The Living Dead) brings you the best tales set in the most popular settings of today’s leading authors of epic fantasy. Return again to lands you’ve loved, or visit magical new worlds. Victory against the coming darkness is never certain, but one thing’s for sure—your adventure will be epic. 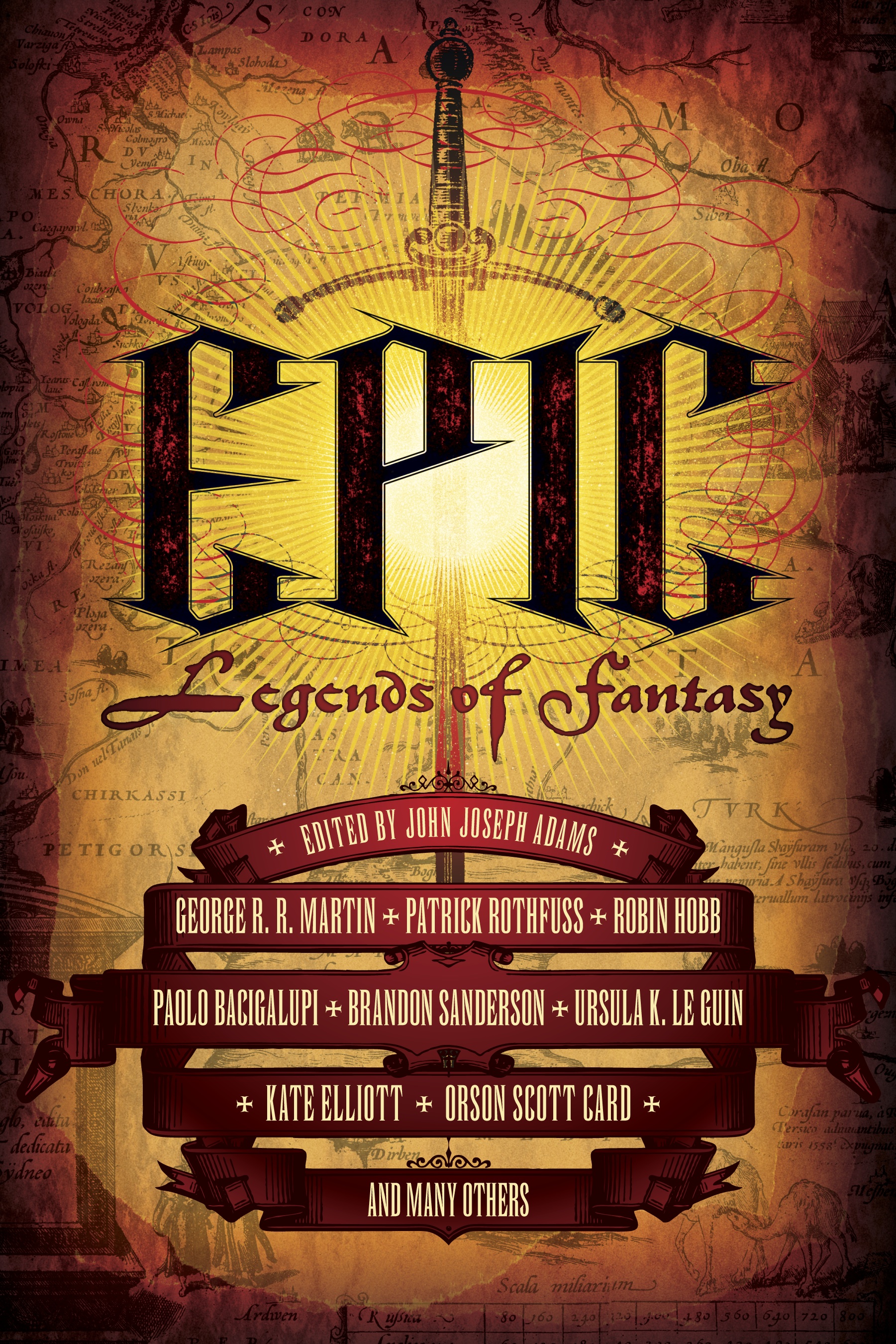 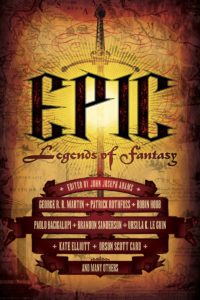