I’m going to be on the jury of the 9th annual Science Fiction + Fantasy Short Film Festival, put on by the EMP Museum in association with the Seattle International Film Festival.

From June 1–September 15, 2013 the Science Fiction + Fantasy Short Film Festival will accept short film submissions—up to 15 minutes in length and that have been produced after 2009—for entry into the competition. Multiple submissions will be accepted according to the rules and regulations. Submissions will be judged based on originality, quality, artistic merit, innovation, voice, style, and narrative.

For more detailed information, download the Rules and Regulations and the Info Sheet PDFs. To submit a film, visit SFFSFF.submittable.com.

The Call for Entries video is below. You can find more information about the festival at empmuseum.org/filmfestival. 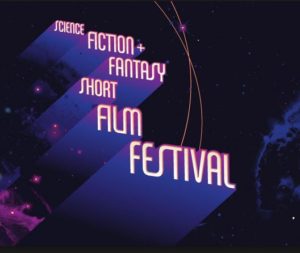