THE END IS NIGH, the “pre-apocalypse” anthology I co-edited with Hugh Howey, is part of Amazon’s Kindle Daily Deal today (June 21). That means the ebook edition, which normally sells for $6.99, is on sale for just $1.99! That’s 22 stories, and more than 130,000 words for just under two bucks. (Note: The Kindle Daily Deal is for US customers only. Sorry!)

I think it’s a really great book naturally, but don’t take my word for it. Here’s what some reviewers have said about it:

Additionally, the anthology has racked up 70 reviews over on Amazon and has a 4.3/5 average star rating. 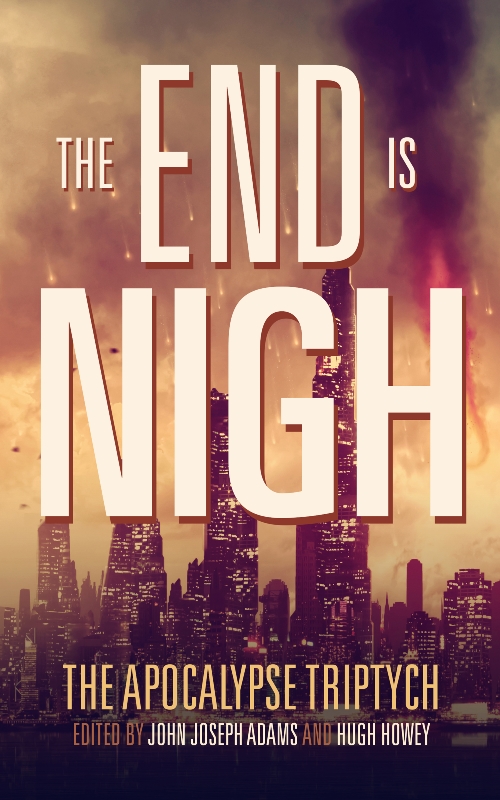 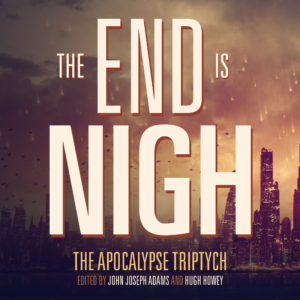