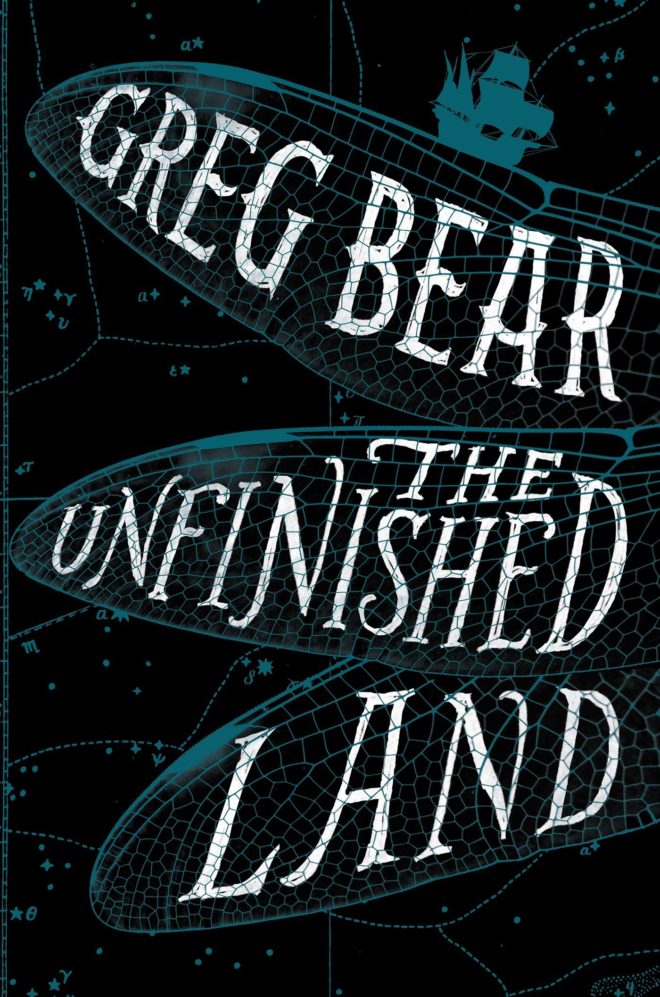 GREG BEAR has authored more than thirty novels and five story collections, earning him five Nebulas, two Hugos, two Endeavors, and the Galaxy Award (China). He helped teach the first class in Sci-Fi/Fantasy at San Diego State College and is one of the original founders of San Diego Comic-Con.

Praise for The Unfinished Land

Set in the age of discovery, a tale of a very strange journey indeed–and a parable of the awakening of the mind of Mankind. As throughout his career, Bear continues to astonish and delight.

Here there be dragons, monsters and mentors, and landscapes previously seen only in dreams. With the Elizabethan boy Reynard, explore the magical, mythical North in a literary journey unlike any you have made before. An unexpected pleasure to read and remember.