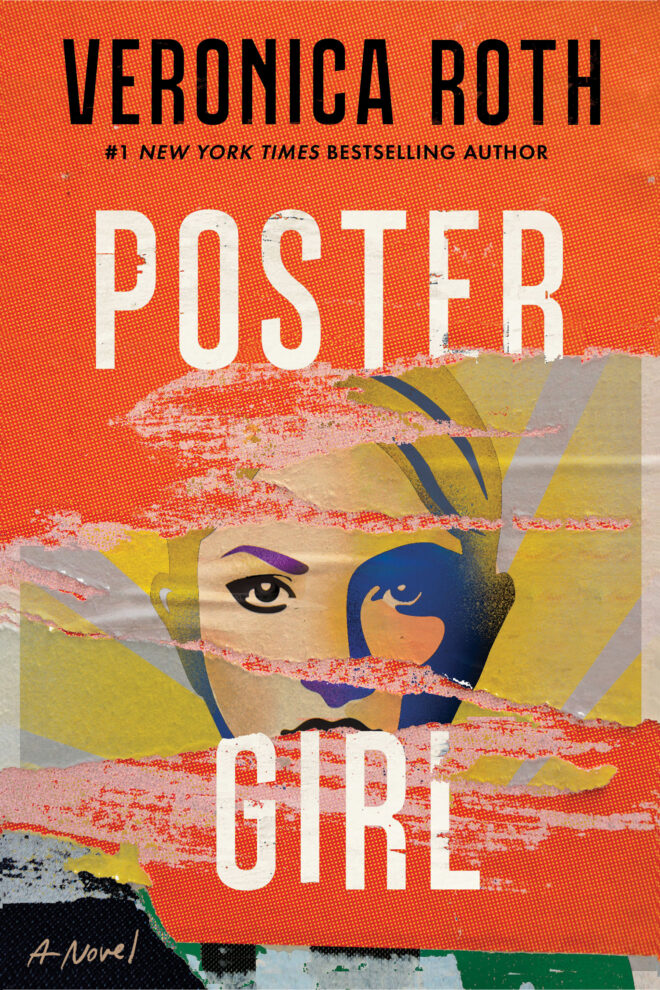 For fans of Anthony Marra and Lauren Beukes, #1 New York Times bestselling author Veronica Roth tells the story of a woman’s desperate search for a missing girl after the collapse of the oppressive dystopian regime—and the dark secrets about her family and community she uncovers along the way

Sonya Kantor knows this slogan—she lived by it for most of her life. For decades, everyone in the Seattle-Portland megalopolis lived under it, as well as constant surveillance in the form of the Insight, an ocular implant that tracked every word and every action, rewarding or punishing by a rigid moral code set forth by the Delegation.

Then there was a revolution. The Delegation fell. Its most valuable members were locked in the Aperture, a prison on the outskirts of the city. And everyone else, now free from the Insight’s monitoring, went on with their lives.

Sonya, former poster girl for the Delegation, has been imprisoned for ten years when an old enemy comes to her with a deal: find a missing girl who was stolen from her parents by the old regime, and earn her freedom. The path Sonya takes to find the child will lead her through an unfamiliar, crooked post-Delegation world where she finds herself digging deeper into the past—and her family’s dark secrets—than she ever wanted to.

With razor sharp prose, Poster Girl is a haunting dystopian mystery that explores the expanding role of surveillance on society—an inescapable reality that we welcome all too easily.

VERONICA ROTH is the New York Times bestselling author of the novels Poster Girl and Chosen Ones, the short story collection The End and Other Beginnings, the Divergent series, and the Carve the Mark duology. She was also the guest editor of The Best American Science Fiction and Fantasy 2021. She lives in Chicago, Illinois. Learn more at veronicarothbooks.com.

Poster Girl is a captivating story full of twists and turns—and no easy answers. Veronica Roth’s latest outing will draw you into its broken world, and make you think more deeply of our own. I couldn’t put it down.

Highly recommended for readers of dystopian fiction, lovers of Philip K. Dick’s thought-police science fiction, and anyone who wants to see how far “If you see something, say something” can be led astray.

Roth isn’t interested in easy victories or happily-ever-afters . . . The novel manages to be an elegant social commentary without resorting to preachiness . . . A wonderfully complex and nuanced book.