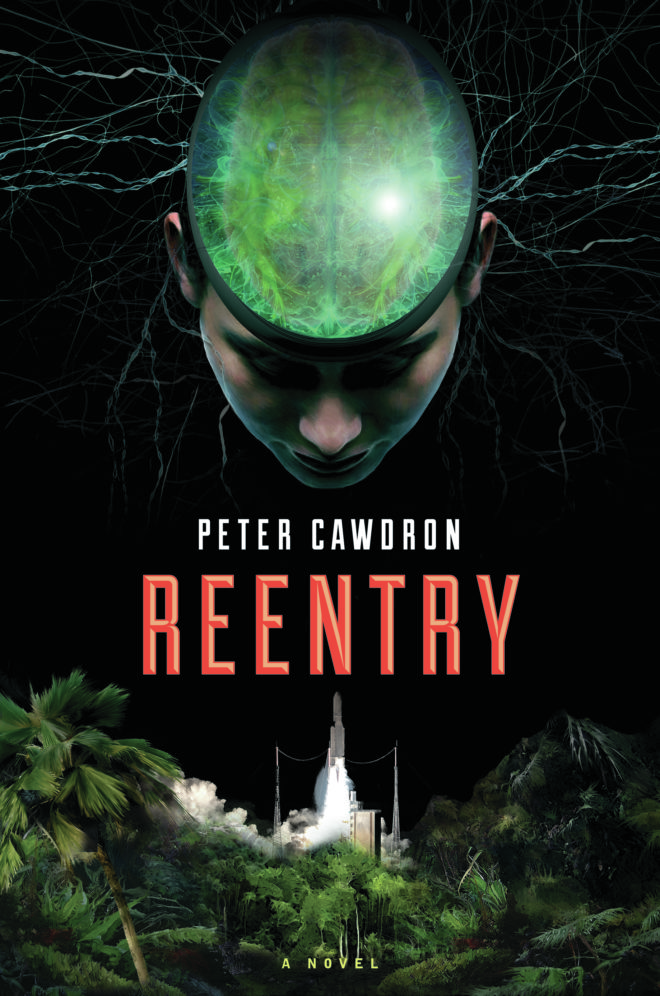 After almost dying on Mars, astronaut Liz Anderson returns to Earth, but not to a hero’s welcome. America is in turmoil. The war is over, but the insurgency has just begun. So while life on Mars may have been deadly, at least up there she knew who the enemy was. Along with her, Anderson has brought the remnants of the artificial intelligence that waged war on two planets. Buried somewhere deep within the cold electronic circuits lies the last vestiges of her dead partner, Jianyu. Liz is torn, unsure whether he’s somehow still alive in electronic form or if this is just a ploy by an adversary who will go to any length to win. Heartbroken and treated with suspicion, she finds herself caught up in the guerrilla war being waged on Earth, wondering if the AI threat is truly gone, or if it has only just begun.

Peter Cawdron is the author of Anomaly, Little Green Men, and Feedback, as well as more than twenty other novels, novellas, and short stories, including Retrograde (also from John Joseph Adams Books). He lives in Brisbane, Australia.

It’s good to consider the AI possibilities ahead. Peter Cawdron’s Reentry is a marvelous read but also an intriguing scenario for what might go on within the superintelligences.

—Vernor Vinge, Hugo Award-winning author of A Fire Upon the Deep and A Deepness in the Sky

Gripping, cerebral […] with scientific detail that will please fans of hard SF, Cawdron raises interesting questions about the nature of consciousness. The story sets itself apart from tales that revel in dystopia by imagining what comes after, as humans and AIs learn to collaborate.

In Cawdron’s follow-up to Retrograde (2016), he develops his ideas about artificial intelligence and the nature of life in complex and interesting ways. The political ramifications that drive the action are entirely believable. Reentry is a worthy sequel [and] this series entry develops this world more broadly and leaves open the possibility of future stories. Fans will be satisfied.