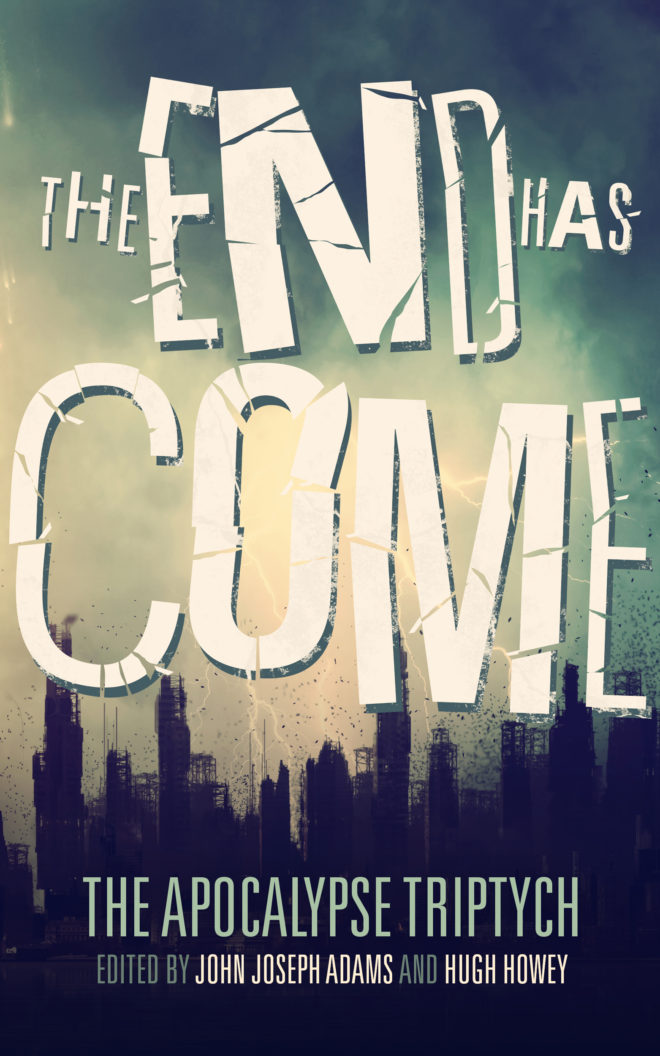 Praise for The End Has Come