Here’s the cover, cover copy, and table of contents for WASTELANDS 2. You may recall that it was originally going to come out from Night Shade in 2013, but that deal fell through, and so now it’s forthcoming in February 24, 2015, from Titan Books. It’s now available for pre-order. 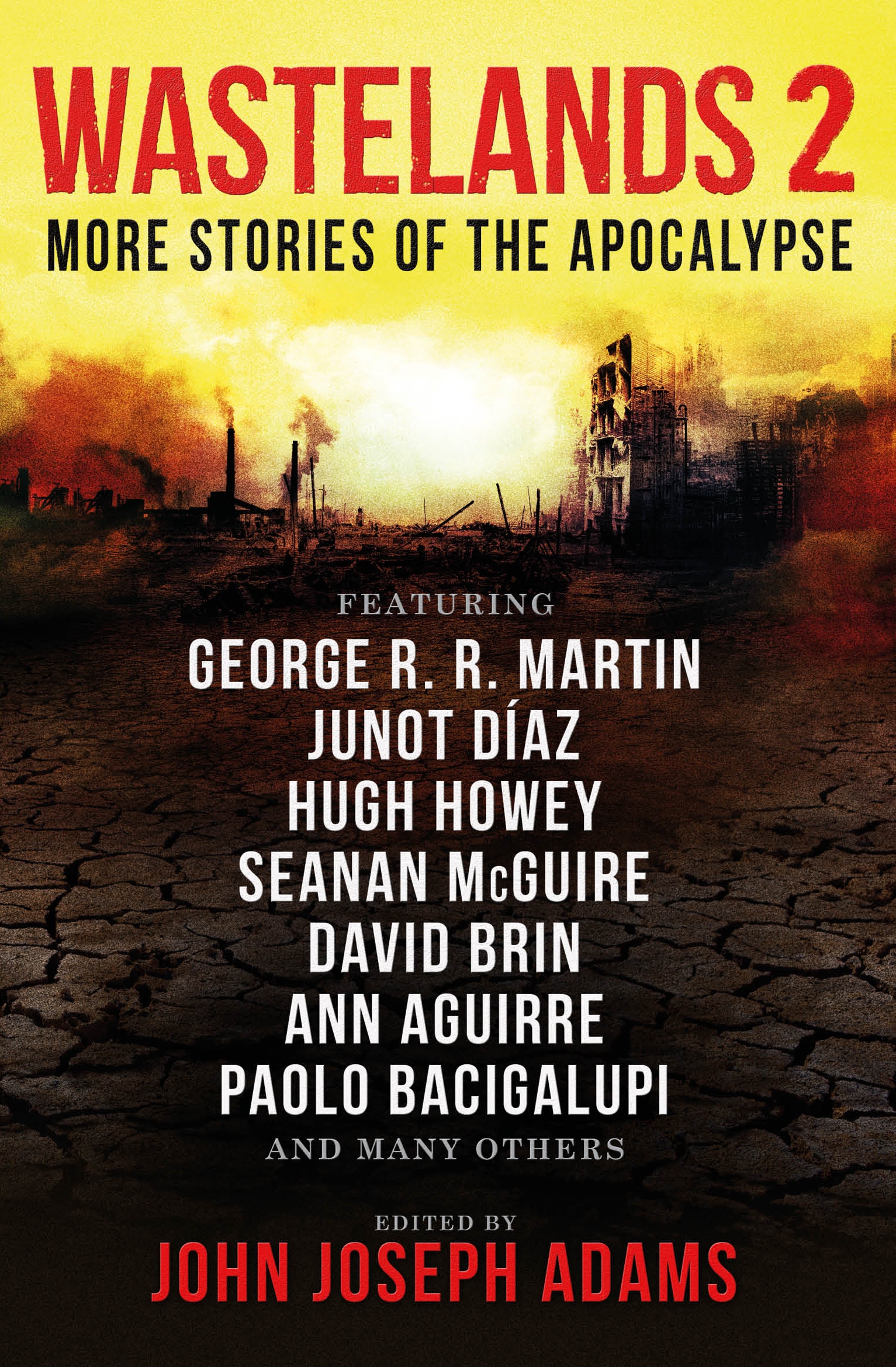 Titan will also be releasing a mass market paperback edition of the original Wastelands in January 2015. 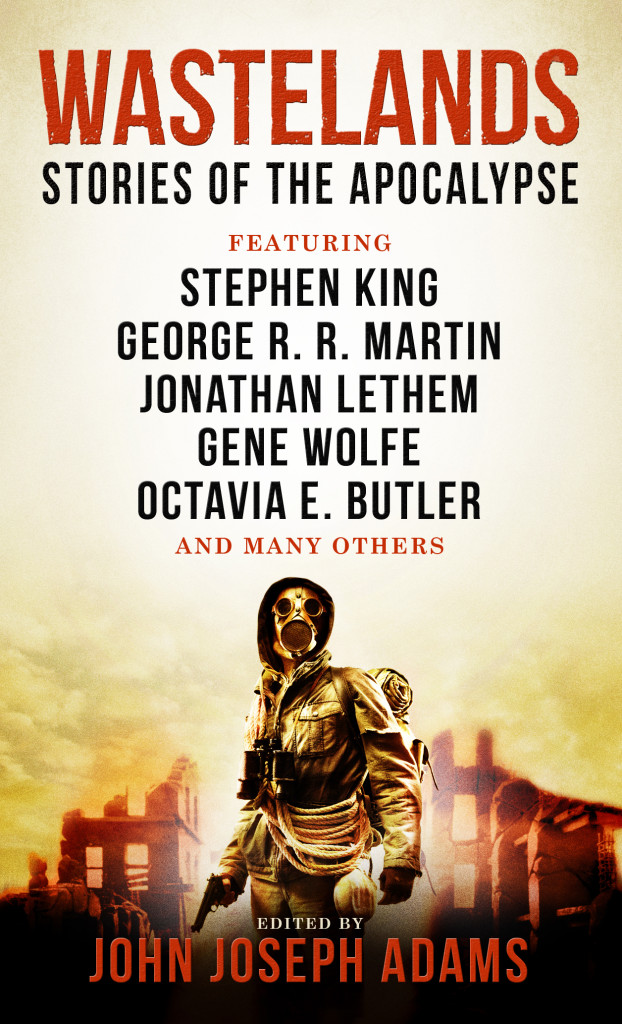