IGN Comics: You’re the co-editor of Press Start to Play. What are the origins of this project?

Daniel H. Wilson: My co-editor John Joseph Adams and I had collaborated on an anthology before called Robot Uprising. This time around we wanted to do an experiment. What happens when video games and science fiction collide? So we reached out to our favorite science fiction authors, like Hugh Howey, Andy Weir, Charlie Jane Anders. We also reached out to the people who write the video game narrative that millions of us play, Chris Avellone, Mickey Neilson, Rhianna Pratchett, and Marc Laidlaw. These are the people who wrote Half Life, Tomb Raider, World of Warcraft, the Fallout series. They have written narratives that have reached millions of people, and we wanted to know, what would it look like if they wrote science fiction inspired by video games?

Read the whole piece at IGN! 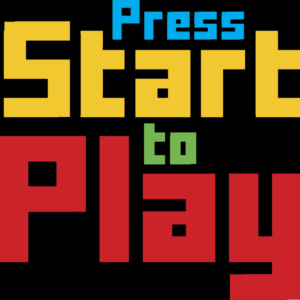