We announced John Joseph Adams Books back in November 2015 and then pre-launched the imprint with three Hugh Howey reissues in early 2016—Beacon 23, Shift, and Dust—but it’s only now, coming up in July, will we be publishing our first original acquisitions. It’s been a long road!

I’m really exited about all our acquisitions thus far, and am pleased to be able to unveil the covers of our 2017 lineup. See below for the covers and to learn more about each of the books! 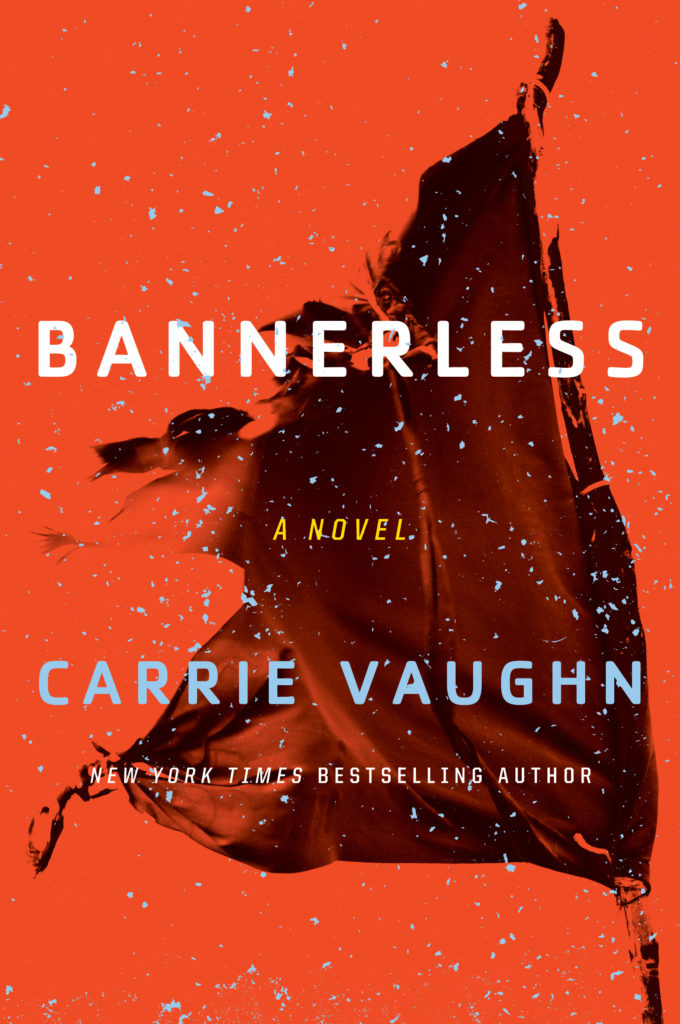 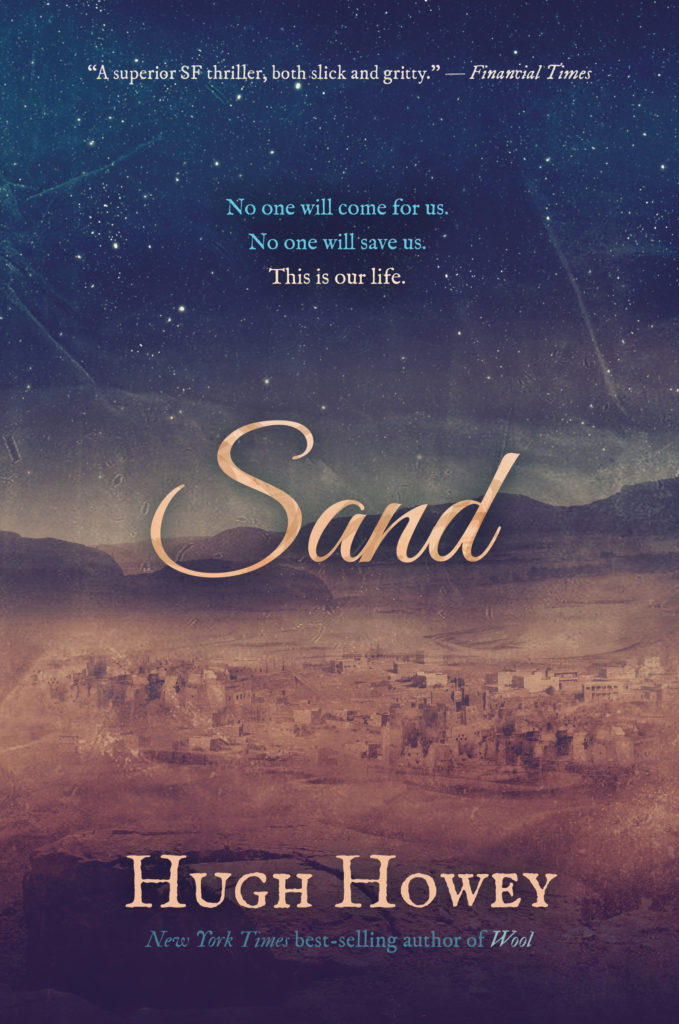 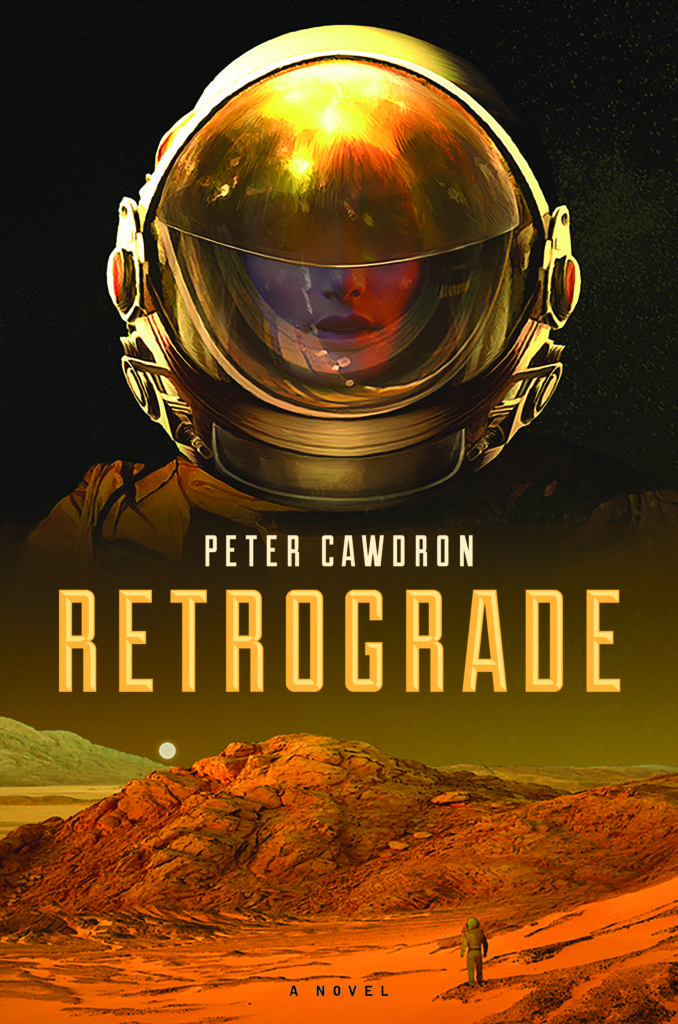 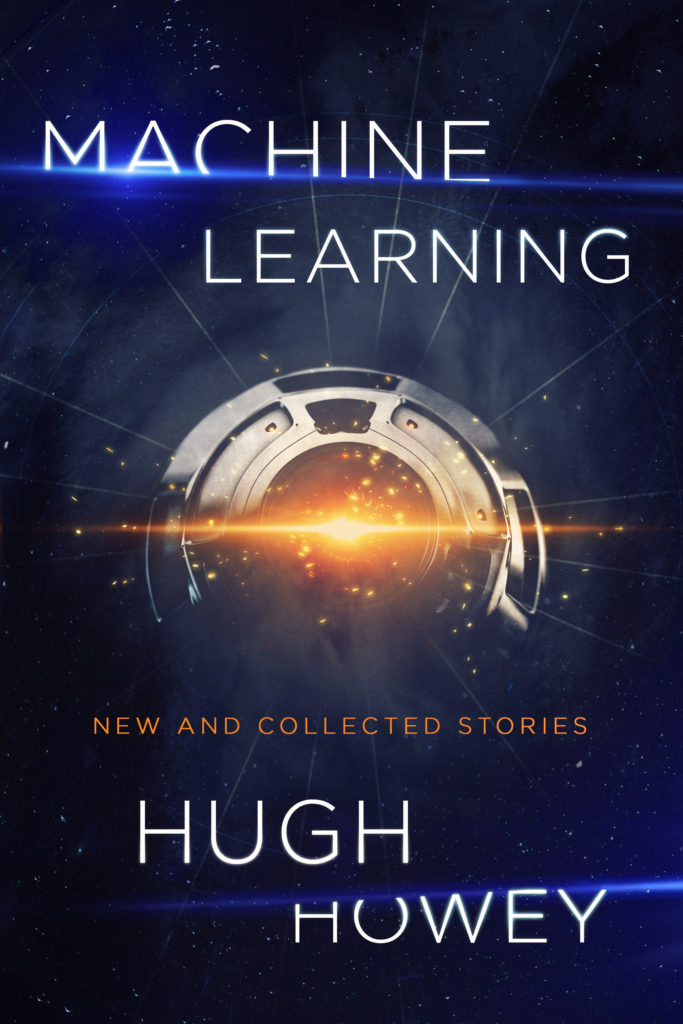 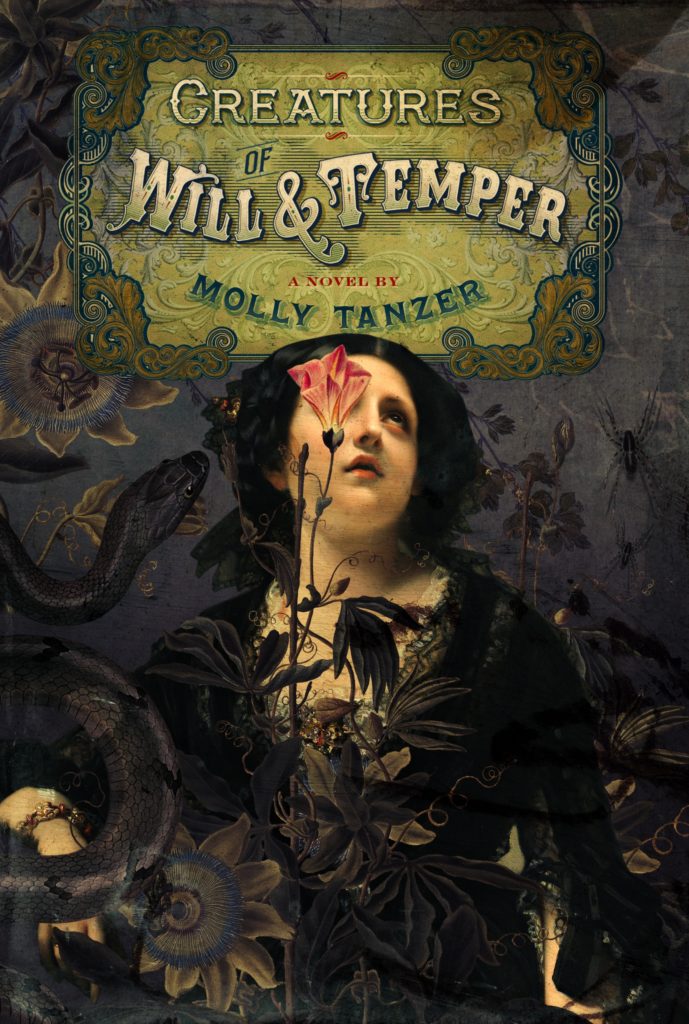 When Lady Henry and Dorina immediately hit it off, Evadne abandons her chaperone duties and enrolls in a fencing school. There, she meets the fencing master she’s always dreamed of. But soon, George reveals he is more than just a teacher. He has dedicated himself to eradicating demons and their servants, and he needs Evadne’s help. As Evadne gets pulled further into this hidden world, she begins to suspect that Lady Henry might actually be a diabolist. Even worse, she believes Dorina may have joined her. Combining swordplay, demons, and high society, Creatures of Will and Temper shows a timeless world and adventure readers won’t soon forget. 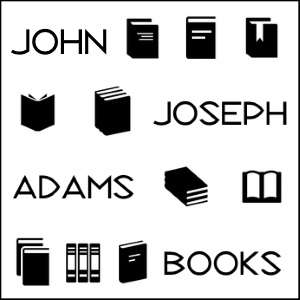