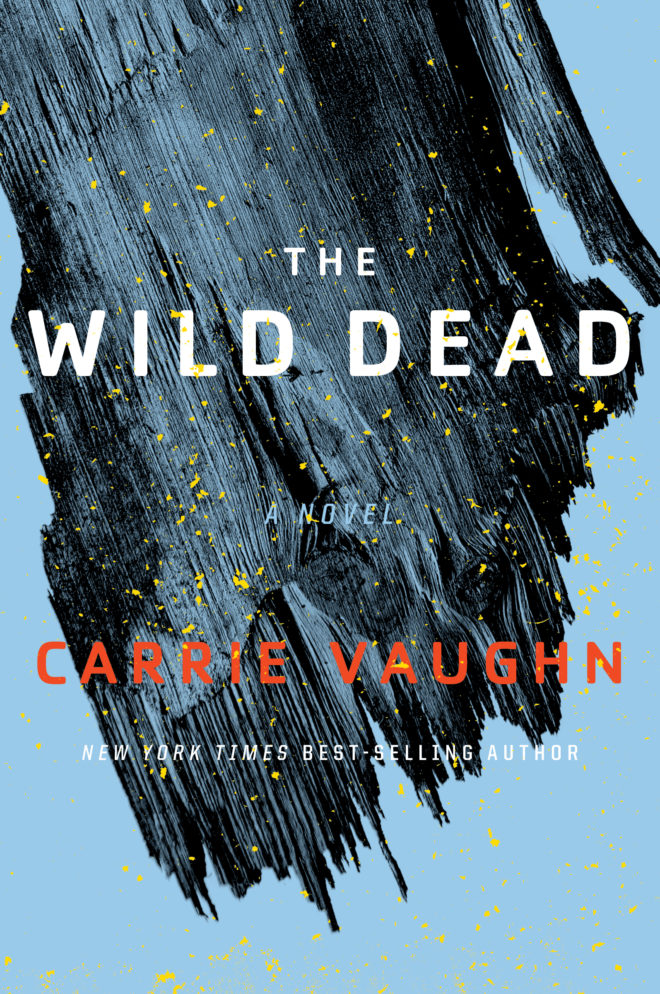 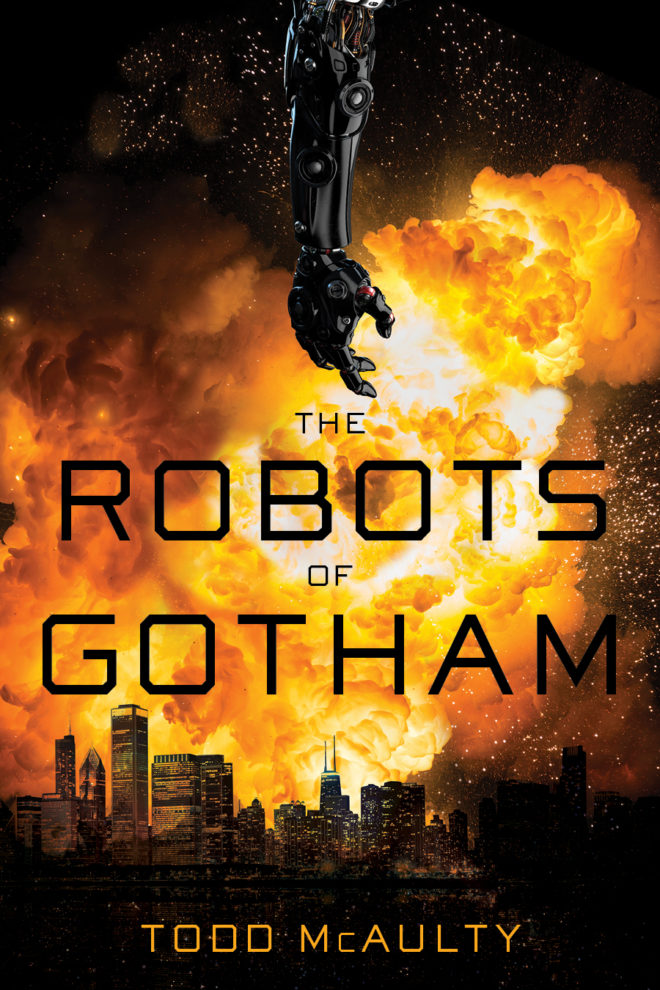 The Robots of Gotham

A thrilling adventure in a world one step away from total subjugation by machines. After long years of war, the United States has sued for peace, yielding to a brutal coalition of nations ruled by fascist machines. One quarter of the country is under foreign occupation. Manhattan has been annexed by a weird robot monarchy, and in Tennessee, a permanent peace is being delicately negotiated between the battered remnants of the U.S. government and an envoy of implacable machines. Canadian businessman Barry Simcoe arrives in occupied Chicago days before his hotel is attacked by a rogue war machine. In the aftermath, he meets a dedicated Russian medic with the occupying army, and 19 Black Winter, a badly damaged robot. Together they stumble on a machine conspiracy to unleash a horrific plague—and learn that the fabled American resistance is not as extinct as everyone believes. Simcoe races against time to prevent the extermination of all life on the continent . . . and uncover a secret that America’s machine conquerors are desperate to keep hidden. 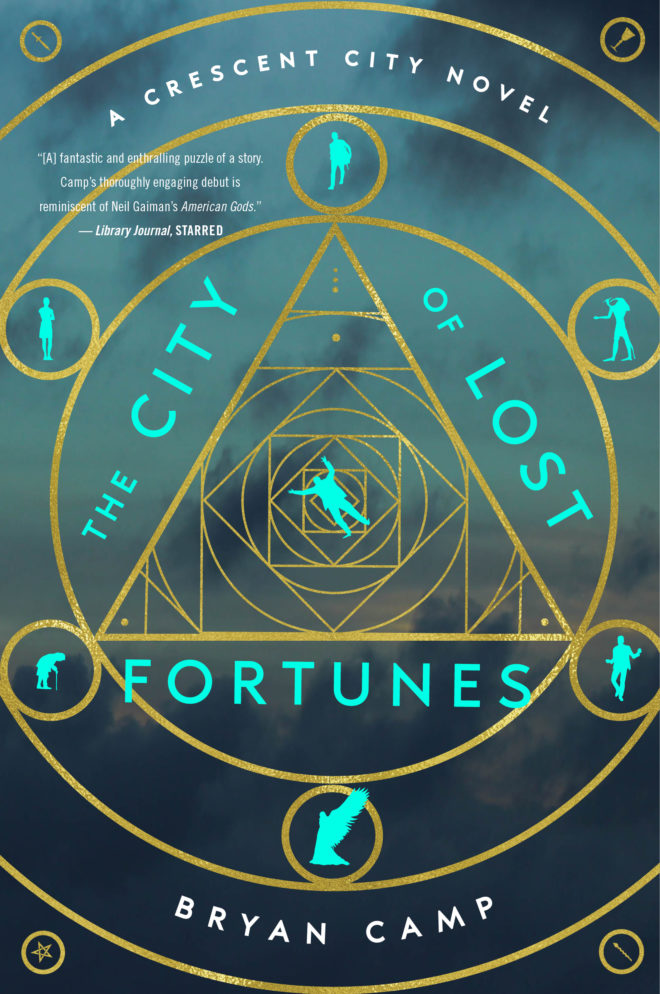 Jude has been laying low since the storm, which caused so many things to be lost that it played havoc with his magic, hiding from his own power […] 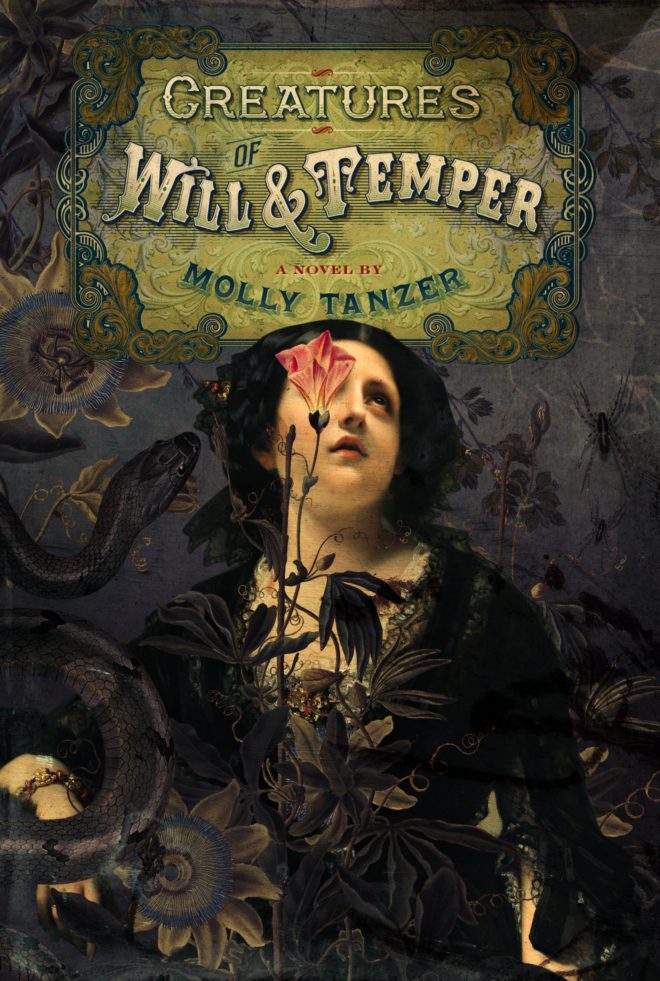 When Lady Henry and Dorina immediately hit it off, Evadne abandons her chaperone duties and enrolls in a fencing school. There, she meets the fencing master she’s always dreamed of. […] 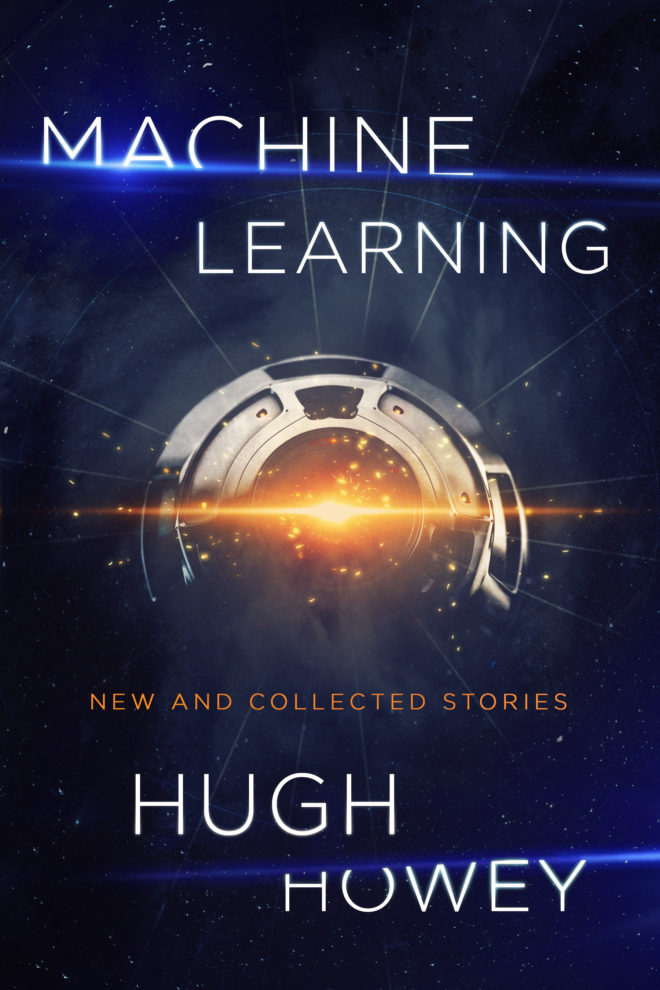 Now comes Machine Learning, an impressive collection of Howey’s science fiction and fantasy short fiction, including three stories set in the world of Wool, two never-before-published tales written exclusively for this volume, and fifteen additional stories collected here for the first time. These stories explore everything from artificial intelligence to parallel universes to video games, and each story is accompanied by an author’s note exploring the background and genesis of each story. […] 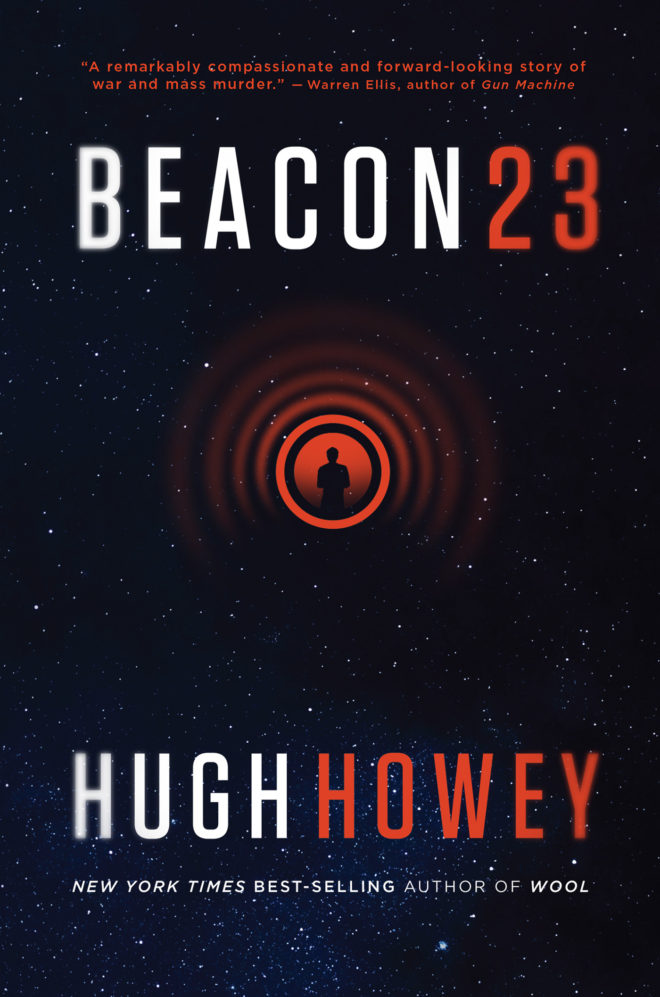 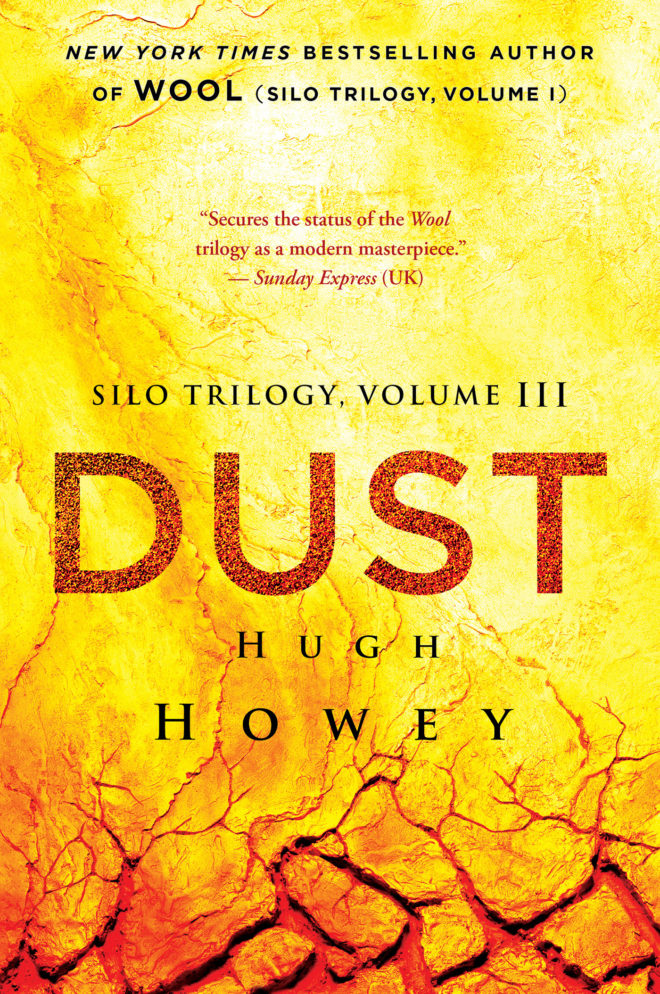 Juliette, now mayor of Silo 18, doesn’t trust Silo 1, especially its leader, Donald. But in the world of the Silos, there is no black and white — everything is shades of gray. Donald may not be the monster Juliette thinks he is, and may in fact be key to humanity’s continued survival. But can they work together long enough to succeed? 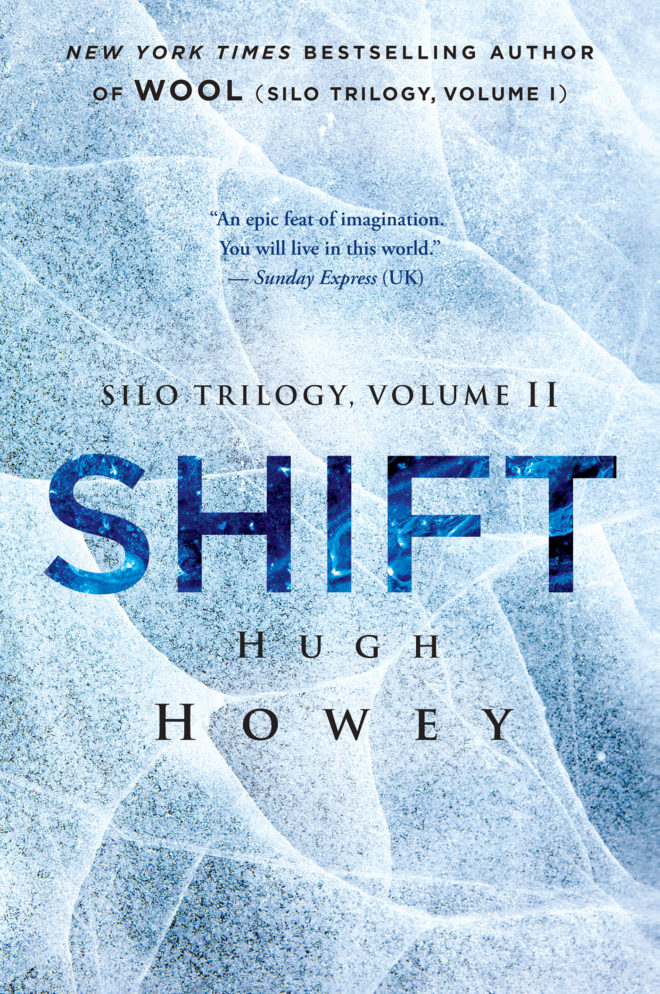 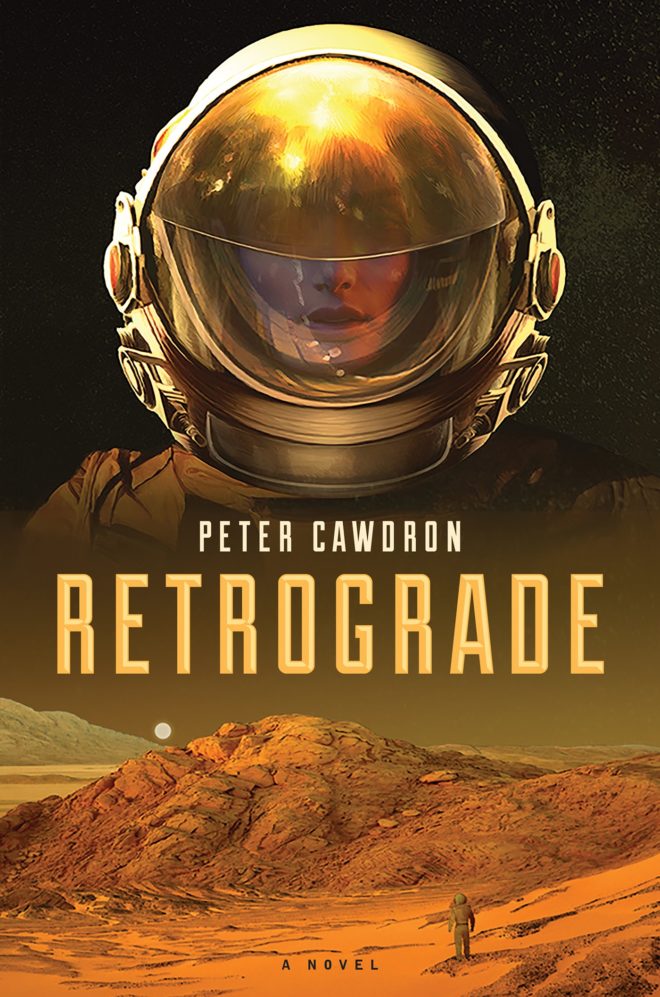 “Science fiction as it should be. Retrograde combines realistic characters with depictions of Mars as our explorers will one day find it in a powerful story. A must read!” —Ben Bova, six-time Hugo Award-winner and author of The Grand Tour series 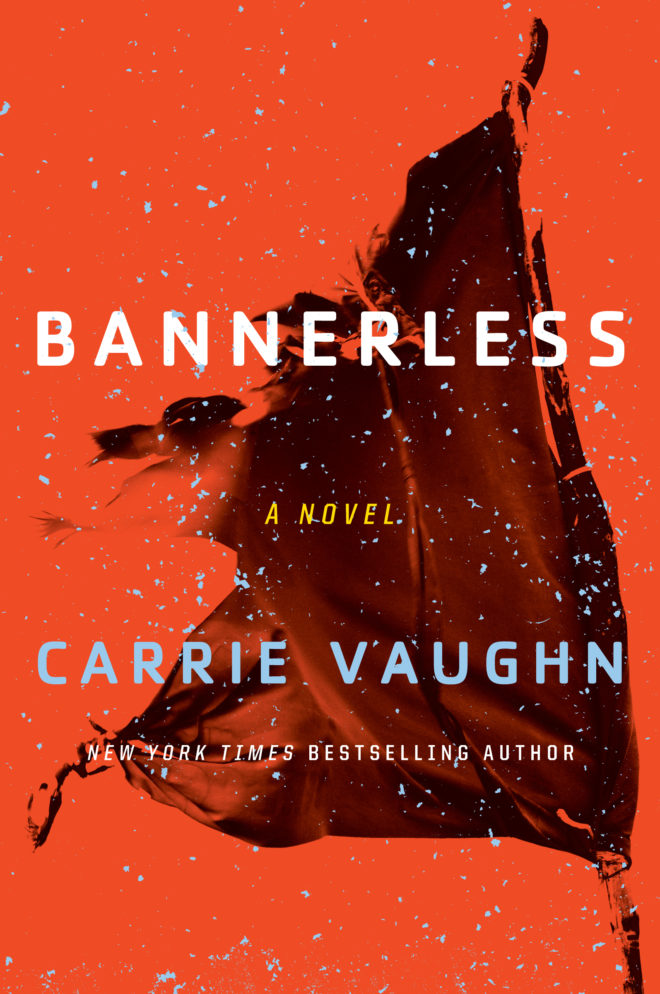