For Best American Science Fiction and Fantasy, the process begins with the series editor attempting to read as much material as possible that meets the selection criteria. The series editor then creates a list that represents the top eighty stories published in the genre (forty science fiction and forty fantasy). Those eighty stories are sent to the guest editor, who reads them and then chooses the best twenty (ten science fiction, ten fantasy) for inclusion in the volume. The guest editor reads all of the stories anonymously, with no bylines attached to them nor any information about where they originally appeared. The sixty stories that do not make it into the anthology are listed in the back of the book as “Other Notable Science Fiction and Fantasy Stories” of the year.

Below is a list of the 2021 notable stories, along with the the top twenty stories, as selected by the guest editor, that will be published in the anthology (highlighted). The list is sorted by author name. 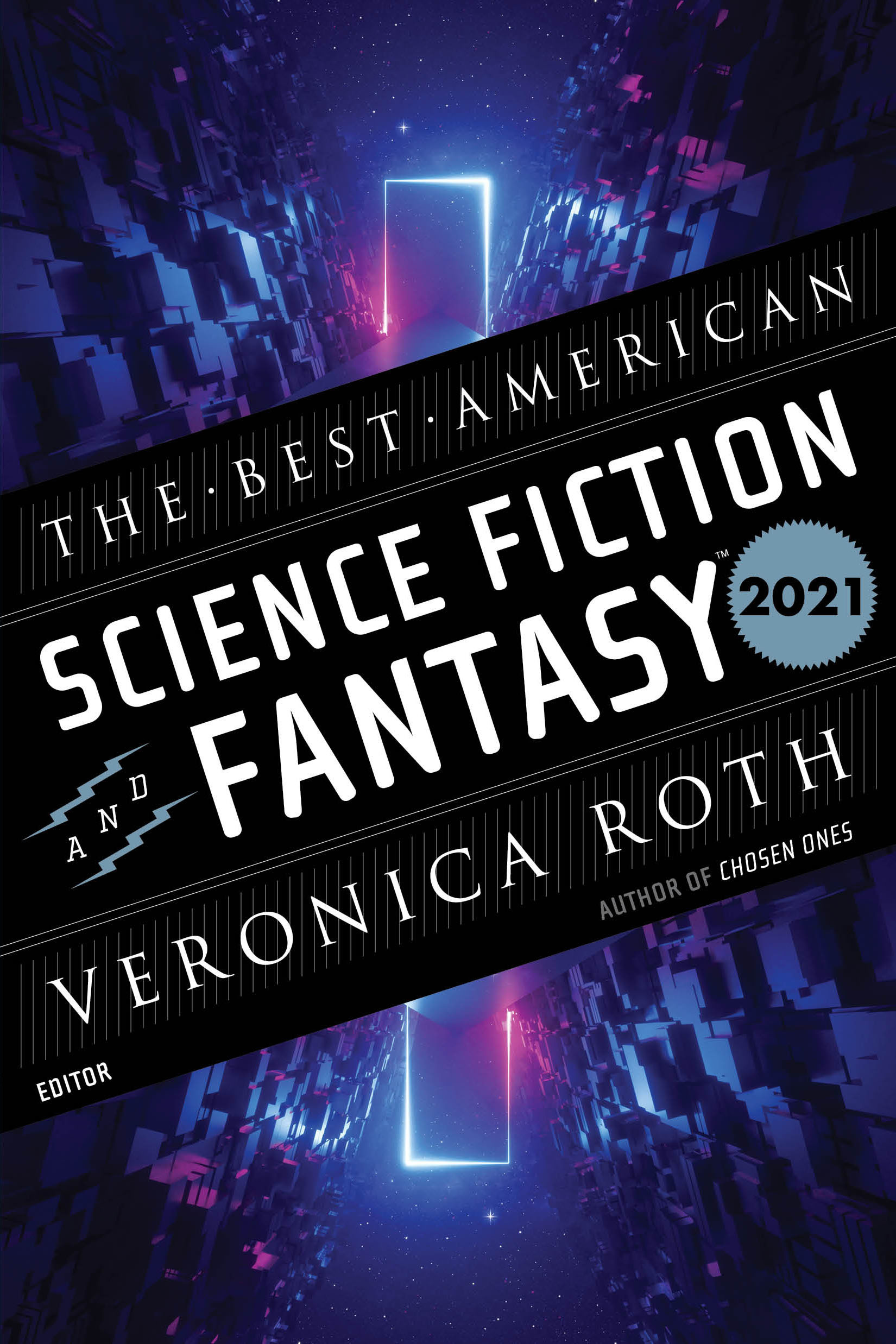