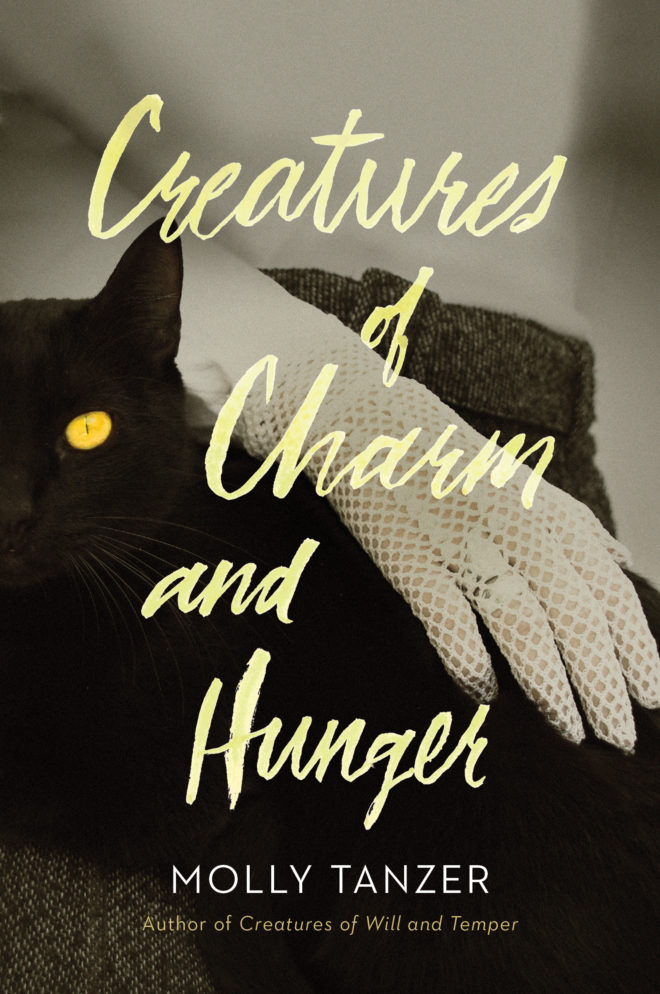 Two young witches, once inseparable, are set at odds by secrets and wildly dangerous magic.

In the waning days of World War II, tucked into the sleepy Cumbrian countryside in the north of England, lies the Library: the repository of all occult knowledge for the Société des Éclairées, an international organization of diabolists. There, with a victory for the Allies hanging in the balance, best friends Jane Blackwood and Miriam Cantor begin to contemplate their futures as diabolists.

But when Miriam learns her missing parents are suspected of betraying the Société to the Nazis, she embarks upon a desperate, dangerous gambit to clear their names. Meanwhile Jane, fearing her life might be at stake, embraces a forbidden use of the Art that puts everyone she loves in danger.

As their friendship buckles under the stress of too many secrets, Jane and Miriam will come face to face with unexpected truths that change everything they know about the war, the world, and most of all themselves. After all, some choices cannot be unmade—and a sacrifice done with the most noble of intentions might end up creating a monster.

Molly Tanzer is the British Fantasy and Locus Award-nominated author of The Diabolist’s Library trilogy as well as the indie hit Vermilion. She resides in northern Colorado with her cat, the Toad.

Praise for Creatures of Charm and Hunger

A stirring portrait of what it takes to stand against the forces of hatred and extinction. I became lost inside these pages and didn’t want to find my way out. Molly Tanzer is a fabulous writer.

—Victor LaValle, author of The Changeling

Two apprentice diabolists explore dangerous magic in WWII-era Britain in the enthralling final installment of Tanzer’s Diabolist’s Library trilogy […] Tanzer captures both the atmosphere of the novel’s gritty, war-torn world and the adolescent voices of her struggling protagonists. Moral ambiguity abounds in this dark, captivating coming-of-age fantasy that expertly depicts the painful loneliness of growing up and apart. Series fans and new readers alike will be entranced.

This companion to Tanzer’s other two Creatures novels (Creatures of Want and Ruin, 2018, etc.) dives deeper into the diabolists’ world and their magical sciences. Familiarity with the previous books is unnecessary to enjoy this well-written, fun, and thoughtful tale of evil Nazi plots, body-snatching behind enemy lines, magical libraries, complicated parental relationships, deep-seated prejudices, and suspicious felines. An enticing genre mashup. Horror, SF, and fantasy readers alike will find something to love and someone to root for.

A compelling, fun, and thought-provoking story of magical adventure, coming of age, sacrifice, and family, with secrets that add a lingering darkness to the entire tale. The third of Tanzer’s connected novels (Creatures of Will & Temper, 2017) provides a different frame, but complementary details serve to deepen the worldbuilding. The entire series can be read in any order and is an excellent choice for fans of Seanan McGuire, Alma Katsu, and Erin Morgenstern. With its headstrong, young protagonists, this is a perfect choice for teens, especially those who enjoy dark fantasy with detailed worldbuilding.

The [protagonists]—flawed, impulsive, jealous, at times almost fatally self-absorbed, and yet courageous and well-intentioned—lend the novel a depth of characterization that is perhaps the strongest in the series so far.