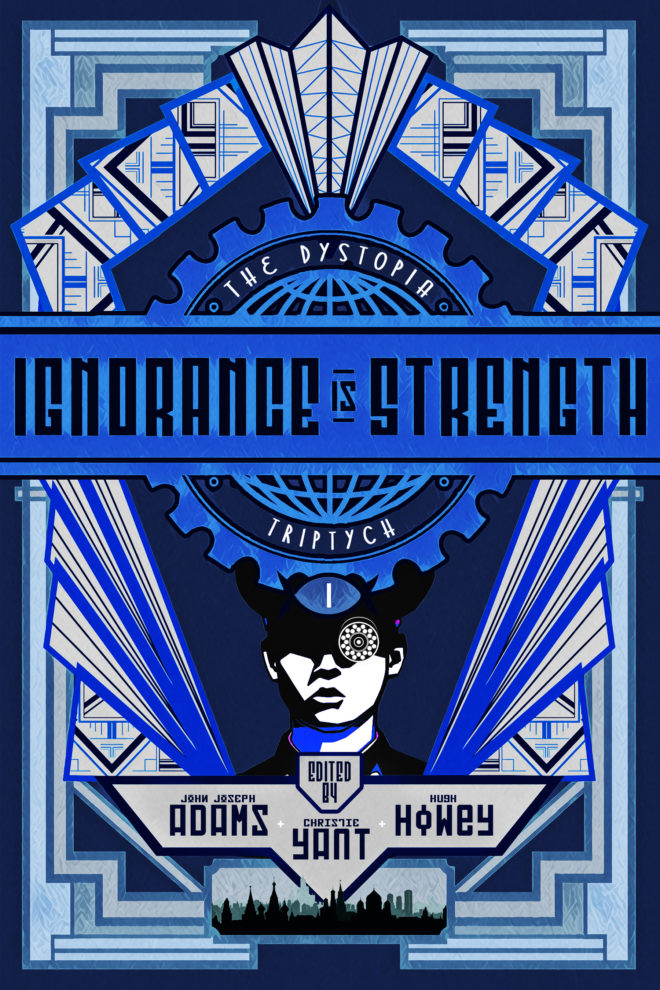 War is peace. Freedom is slavery. Ignorance is strength. George Orwell once wrote of a world where abuse of power begins with an abuse of language and a bastardization of truth. Some of today’s most exciting voices in speculative fiction explore the ramifications of those ideas in Ignorance is Strength.