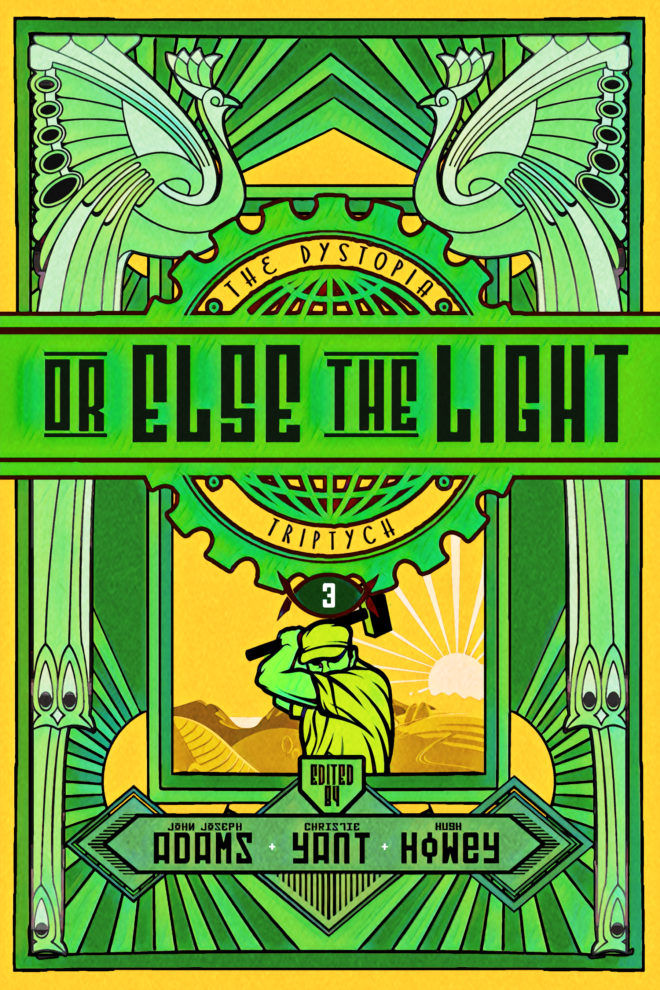 Or Else the Light

Into the darkness within; or else the light… When Margaret Atwood wrote these words, she left open the possibility that even our darkest tales may harbor a glimmer of hope. In Or Else the Light, the third and final entry of The Dystopia Triptych, over a dozen of the best minds in science fiction conclude their stories with a descent into darkness, or perhaps a ray of light.