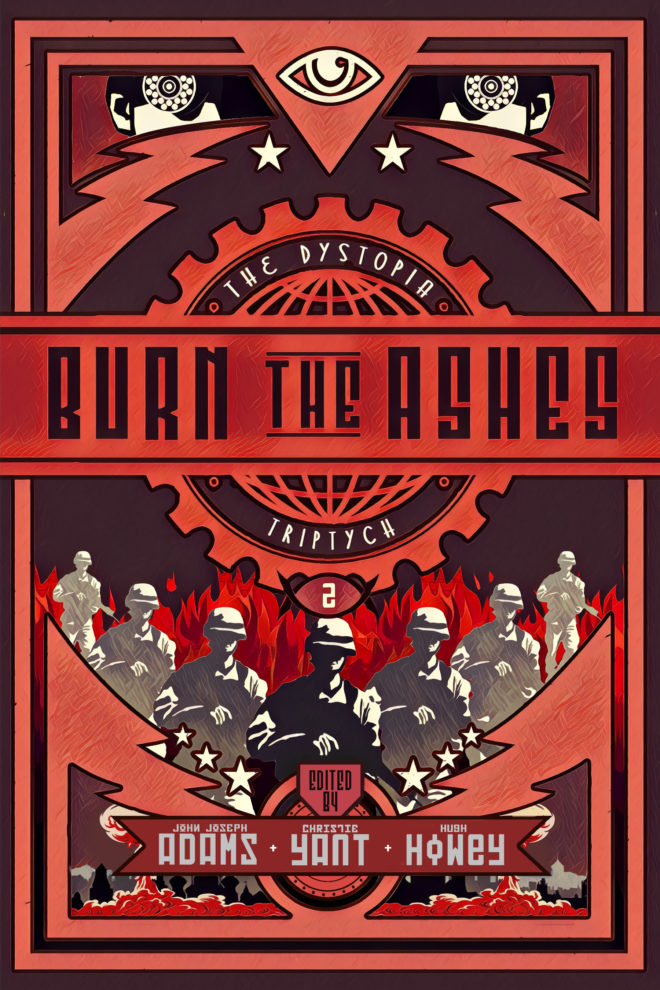 We burn them to ashes and then burn the ashes. In Ray Bradbury’s Fahrenheit 451, that’s the motto of the Firemen who hunted down and burned books wherever they found them. Bradbury warned of a world where our literary history is taken from us. In Burn the Ashes, some of the best science fiction authors working today continue to explore the dystopic worlds they introduced in volume one.